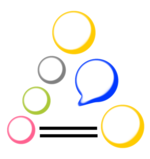 EUROPEAN NETWORK OF TOWNS AND CITIZENS 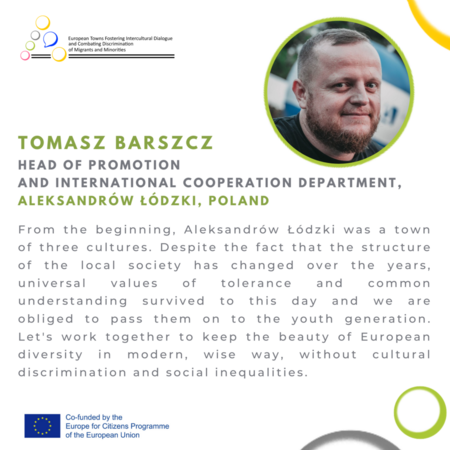 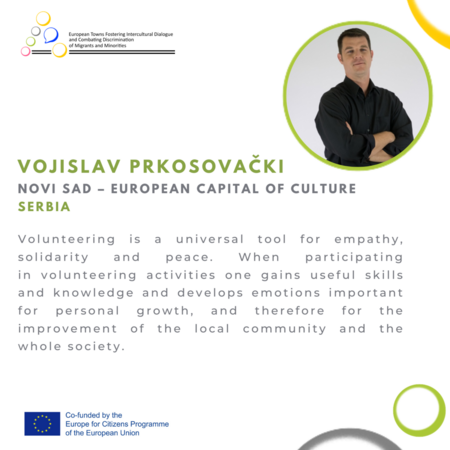 supported by the "EUROPE FOR CITIZENS" PROgram  of the EU 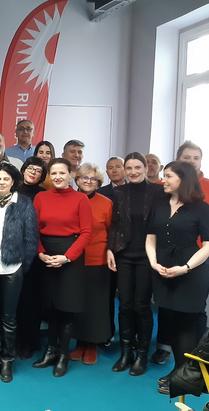 The project seeks to raise awareness on the richness of EU cultural environment and promote key European values such as pluralism and tolerance, facilitated by intercultural exchange, this way contributing to the development of a respectful, dynamic and multifaceted European identity.
Key project priority is fostering intercultural dialogue between diverse communities and political actors in Europe, preventing discrimination and combating the stigmatization of migrants and minority groups. 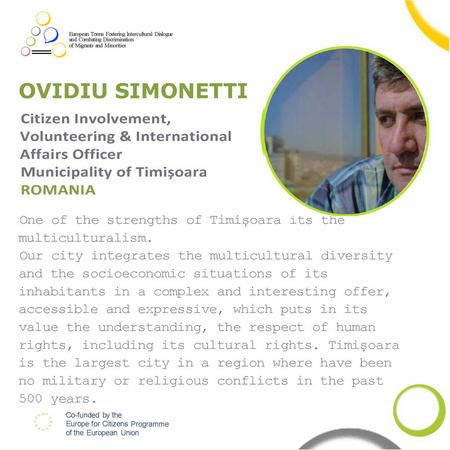 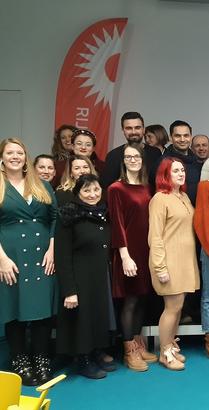 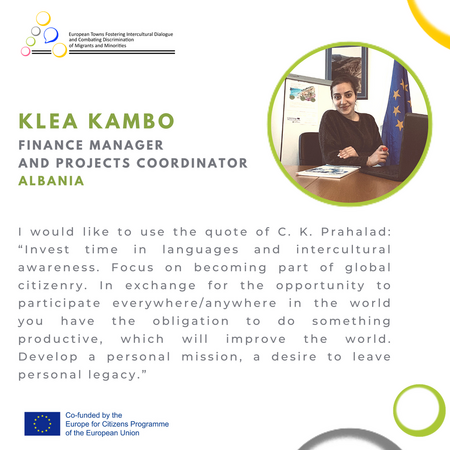 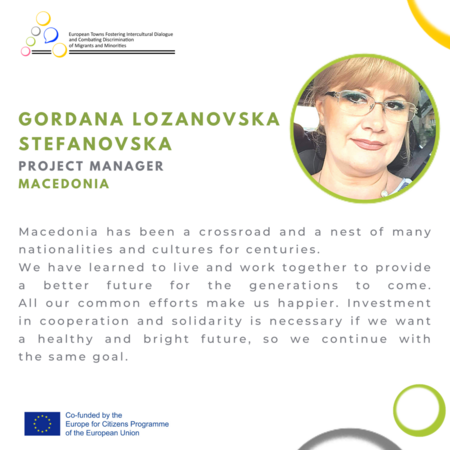 Association for the Social Support of Youth, greece 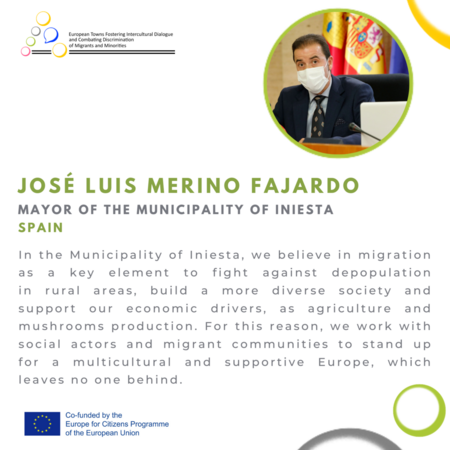 The project promotes participatory strategy development and decision making with citizens as a central engagement in developing and enabling inclusive urban policies particularly for the vulnerable communities in Europe.

Offering a free and open access to a number of local, national and pan-European debates on intercultural dialogue and inclusion,  the Network is actively involving citizens, NGOs, state institutions and local authorities from 14 European countries. 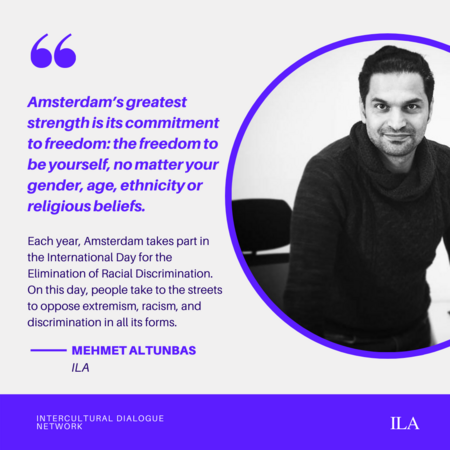 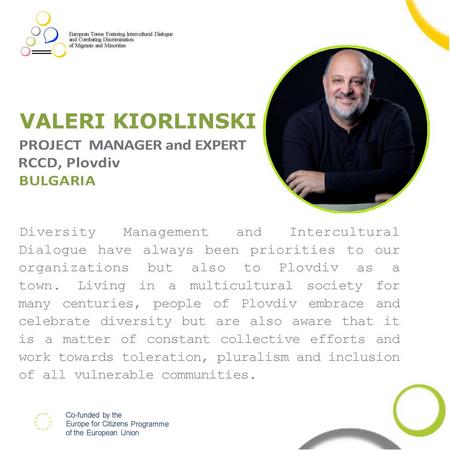 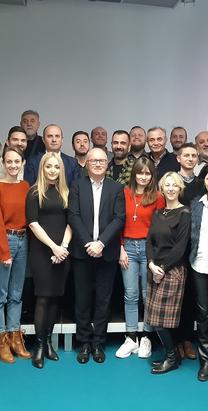